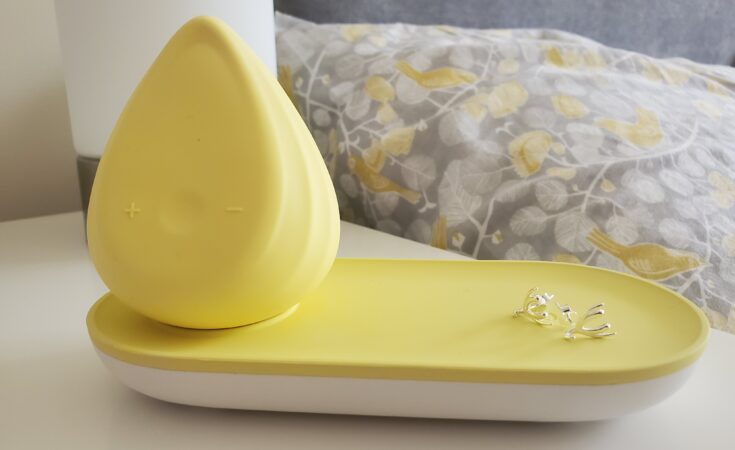 I’m not shy or easily embarrassed as I think most readers have probably worked out by now, and although I’m quite happy keeping details of my sex life to myself thankyouverymuch, what I can say is that people that say ‘yea, sex is good, but have you tried [insert something here]’ are clearly not doing it right.

That’s why I was excited to partner with Biird, a female-led pleasure positive brand whose mission is ‘to dispel the taboo surrounding sex toys and other products designed specifically to make you feel good.‘

Let’s talk about the Orgasm Gap

Orgasms are free, they’re healthy, they’re fun and we should all be having more of them. However women in general are missing out. The Orgasm Gap is a term coined for the fact that on average, heterosexual women experience fewer orgasms than men.

To me that seems insane, given that women’s orgasms aren’t limited like men’s are; women can just keep going until they have to be somewhere else. What a waste.

I am no expert and there are a billion more informative websites on Google about this, but the quick answer is that most women require clitoral stimulation to reach orgasm; only a tiny percentage of women (thought to be much less than 10%) climax regularly from penetration alone.

It isn’t all men’s fault, before you shout at me. No one is a mind reader, and from talking frankly to women there also seems to be a cycle of being reluctant to feed back on mediocre sex; wanting to be encouraging, and by then it’s too late to speak out. It’s helping no one.

Fortunately there are lots of ways help to close the gap and the easiest way to do it is to bring sex toys into the bedroom.

Sex toys can often be intimidating and some men report that they see them as an admittance of failure; they can’t satisfy their woman on their own so they’ve had to bring in help. That’s total nonsense – unless your fingers happen to vibrate at the right frequency, you’re going to have a lot more success with something battery operated. Normalising women’s pleasure is important!

Biird make really non-threatening sex toys for clitoris-having people as well as a range of really cute merch, which happens to be adorned with clitorides (yes, that’s the plural of clitoris. I googled it). I think they’re fantastic – most people won’t have a clue what they are (which isn’t so fantastic) so you can wear them round your grandma’s or on the bus, and start off a conversation.

Their aim is to empower women to take control of their sexuality – not hide it away.

The toys are cute, they’re squishy and they’re totally unintimidating, and a great way to start up a toy collection if the Fistomatic 4000 seems a bit scary.

Not only has it got power behind it, it’s also super pretty and comes with a wireless charging ‘trinket’ tray so you can keep it on your bedside table – if you don’t have kids I mean. If you do, they’d definitely steal it (it really does feel nice so you can’t blame them!) and probably lose it somewhere.

It’s very quiet, and also waterproof so you can destress in the bath – after all, that’s what door locks are for.

Everyone is wired differently so I can’t tell you personally whether it’s going to be the best thing you’ll ever buy, there are however six intensities and eight different vibrations modes/patterns so you should be able to find out which one works to make you feel good.

It makes a thoughtful gift for your better half, for them to use on their own or as a beginner friendly way to start introducing the idea of sex toys into the bedroom, and get to work on closing that orgasm gap.

You can get a 10% discount on the Biird.co website with the code WHINGE. 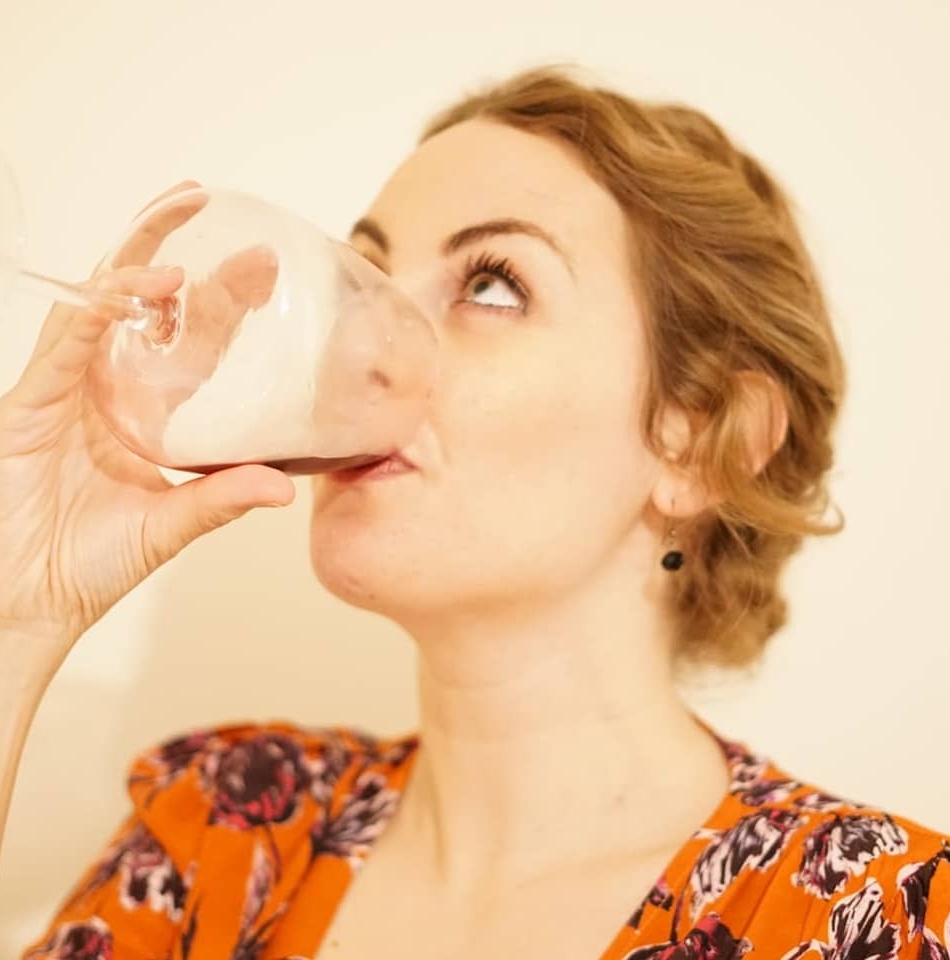